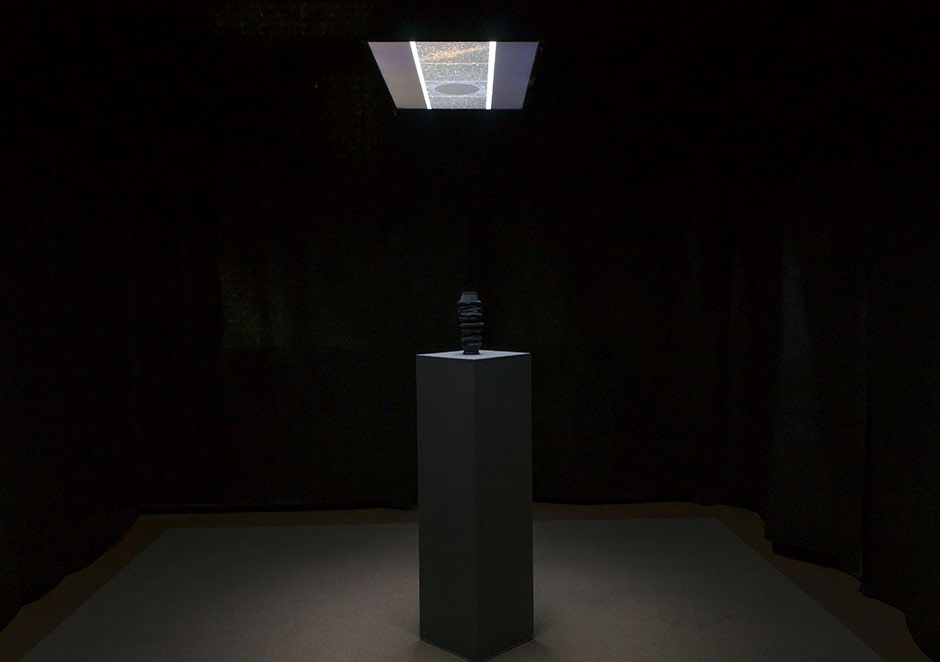 Thousands of thoughts are generated in our minds daily. Although, the vast majority goes unnoticed, certain thoughts become salient for our short- and long-term behavior. These thoughts largely express our ideal state of being, including our self-image, our needs and our goals and are in-sync with our emotions. We often feel that we control such thoughts to fulfill our potential as individuals. However, there are also thoughts that are unpleasant and disruptive. These thoughts set us in a state of internal conflict. They may be the expression of unpleasant memories or redundant and even harmful actions. Crucially, it is often difficult to escape unwanted thoughts, as they are uncontrollable and intrusive. Moreover, not only are we tormented as individuals in the privacy of our minds by unpleasant thoughts, but we are often worried whether others might also perceive them. In fact, this latter type of worry appears to be common not only in psychiatry, which uses the term “thought broadcasting” to describe this, but also in popular media culture, particularly in societies were privacy and conformity are of great importance.

Already in 1863, Fyodor Dostoevsky emphasized the difficulty to control unwanted thoughts: “Try to pose for yourself this task: not to think of a polar bear, and you will see that the cursed thing will come to mind every minute”. However, it took more than 100 years to test this in the experimental setting. According to pivotal studies by Wegner and colleagues, subjects who were asked not to think of a white bear during several minutes were more inclined to become preoccupied with that thought. Indeed, subsequent experiments showed that thoughts we want to suppress ironically become more accessible than thoughts we want to remember. Thought suppression may, therefore, lead to obsessionality and increased anxiety and even low-mood or depression. In its term, when people are anxious or depressed they are more prone to be tormented by continuous unwanted thoughts.

How do we then empty our minds? This project aims to create objects, products of unwanted thoughts, in order for participants to physically perceive them and store them away. By using an EEG-reader, I will capture 8 different channels of brain activation, while asking participants to actively engage in thoughts they wish to suppress. I will then 3D model the recordings and 3D print them using black matt porcelain, analogous to the creation of my latest project ‘Grandmother/Heirloom’. However, in contrast to the previous project, here my goal will be to create objects from thoughts we want to erase from our minds. For the exhibition, I would also like to create portraits of all participants, but overlay them with black color, so that their distinct features are lost. No contours or traces will remain visible. The use of black is purposeful, as it is reminiscent of death, emptiness and even black holes – negative places in space, where from nothing escapes.

Additionally, I plan to shutter the porcelain to the ground as part of a ceremonial process, reminiscent of a funeral. This is to remind that despite our struggles with unwanted thoughts, they all cease to exist at the time of death. The broken porcelain will also remain as evidence of incomplete information, which has been depleted of its meaning. My ultimate and final goal is to create a museum of thoughts. All works I have created so far have been part of this effort. It is surprising that in our societies, where there is an unpreceded multiplicity of spectacles, there is so little space for thoughts. I believe that through my works, which focus on the visualization and embodiment of thoughts, understanding of ourselves and others can be facilitated. The focus here is not on the appearance of the object, but its genuine relation with its source – for example a memory or a thought. Also, the durability of thought-based objects allows them to be used as heirlooms for future generations. They may be part of a heritage of durable creations that may convey the very fundamental mental states of our times to the generations to come.