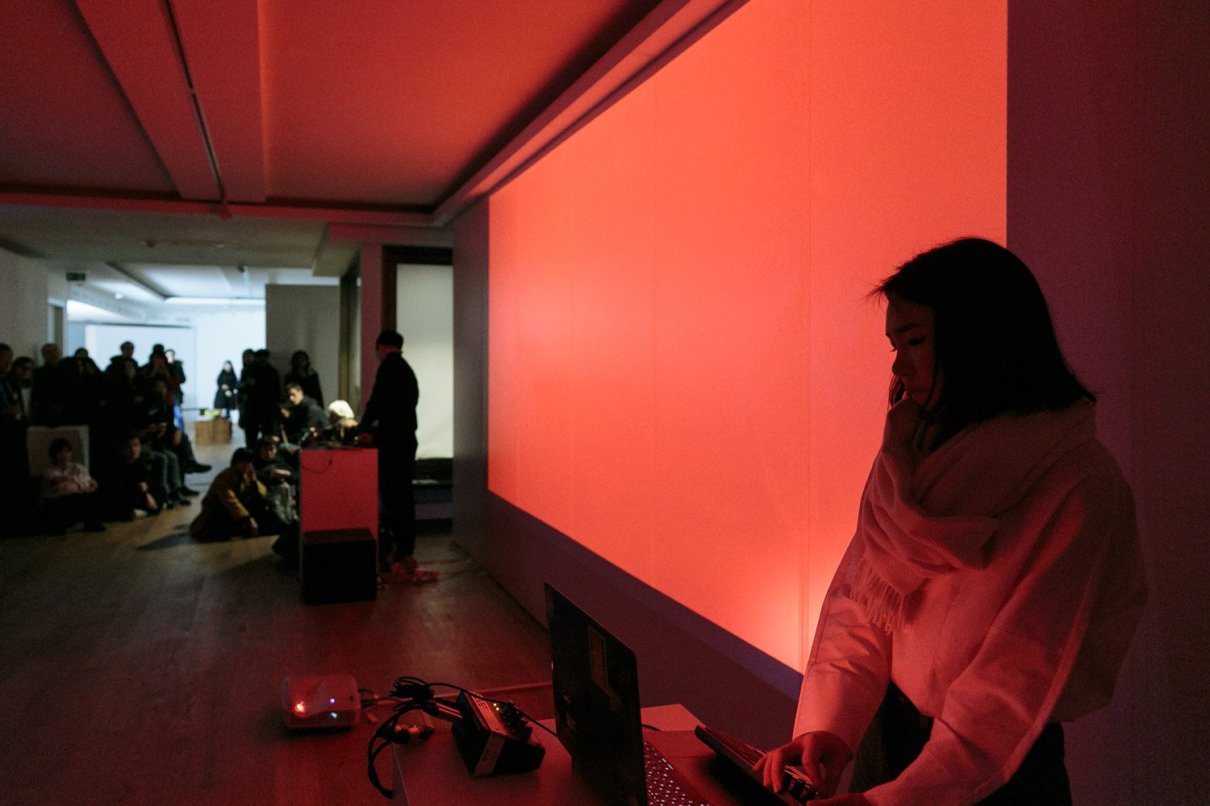 A journey from the macro-universe to the micro-world

20th-century modern physics was built based on the Theory of Relativity and quantum mechanics. Modern physics has strived to explain the universe and the fundamental forces acting in it through the interactions of microcosmic particles starting from the point in time just before the Big Bang to the current state of the universe. In pursuance of this goal, superstring theory has emerged. It is a theoretical concept, which considers that the smallest unit of all creation is not a point-like particle but rather a tiny string-like formation, and claims that each supersymmetric string has a characteristic vibration. It states that depending on the vibration, different subatomic particles and energy are produced in minuscule scales, thus, the current state of the universe is decided in cosmic scales. This theory indicates that the four dominating fundamental forces of the universe as well as all particles can be explained with strings, which may be considered the smallest constituents of matter and force interaction. This twists the whole concept of time and space that is familiar to us. In order to solve the complex equations of superstring theory, we need to adopt the eleven-dimensional concept for space-time continuum, which makes comprehension even more complex. Although this theory can possibly unite micro- and macro-world theories, i.e. quantum mechanics and relativistic theory of gravity and therefore seems to be a plausible form of the unified field theory that Einstein might have tried to prove, it confuses human perception, which is still in the four-dimensional world. According to this theory, fundamental pieces of matter form chords created by vibrating strings, hence the entire universe is a symphony of various harmonies. However, there is a critical frontier to this theory, which is not yet possible to verify. Modern physics has succeeded in defining various concepts and phenomena regarding time and space: nevertheless, we need to be careful about what questions we ask.

Seoul-based electronic music composers and sound-media artists GRAYCODE and jiiiiin are holding an exhibition from March 14, 2019 at the gallery space of the Korean Cultural Center in Berlin, Germany. In 2018, they became the first Korean artists to receive “Giga-Hertz Production Prize,” an internationally recognized electronic music award. Their show will be the first sound-art exhibition in gallery damdam. In the exhibition, they will present a new piece, which is a sound album consisting of 11 tracks. Modern physics is the rich source of inspiration for this duo. They were especially inspired by Matvei Bronstein’s theories, when they produced this piece. Bronstein was the first person to claim that in order to understand quantum gravity, we need to change our ordinary concepts of space and time and fundamental principles. Although GRAYCODE and jiiiiin studied classical music composition, they have tried to think outside the traditional system of the field of classical music. They have chosen an unlikely path so that they can express their ideas freely. This decision led them to explore new medium and eventually present their own unique narrative. This is reminiscent of Bronstein’s ideas. One of their previous projects was an audio-visual piece, entitled “#include red” (2016-2017). It is about the color red and how humans perceive it. In “+3×10^8m/s, beyond the light velocity” (2017-2018), they conveyed the expanding universe by using moving images containing an intricate narrative, and different sounds from varying sources traveling in multiple directions.

The new piece is about a journey from the macro-universe to the micro-world. They wanted to build a topology, where the audience can face the pure moment of time and space through minimal visuals and the increasingly elaborate multidimensional sounds. The artist duo’s attempt here is to listen to the smallest, deepest, and endless spatiotemporal moment, in order to awaken our senses to experience what we have previously not been able to. They have created a sound that exists in the smallest conceivable space, the Planck length (about 10^-33cm). It is smaller than one of the smallest elementary particles, neutrino, whose rest mass is so small that it was long thought to be zero. In fact, “10^-33cm” is the title of this exhibition as well as the artwork. They designed a new event by layering diverse sounds and using the full sound spectrum of the audible frequency range plus two different non-audible sounds, which are 23,999Hz and 0Hz. From track 1 “0.99, 0,10e” to track 9 “0.18d, 0.90e”, the sounds become increasingly fragmented and complicated. It gives the feeling, as if one is sinking into the ground. And the unexpectedly compressed short sound of track 10 “0.00d, 1.00e” unfolds a new dimension, like entering a wormhole. Finally, track 11 “unseen, does not exist in space and does not expand in time” triggers the eyes of the mind. The sound of this track penetrates deep between the cracks of time and space, and arrives at a different world – the micro-world. Gravity disappears here.

Most of us can accept with some level of confidence, the idea that reality may not entirely be what it seems. It is natural to imagine the unobservable. The limitation of unobservability makes modern physics more philosophical. There have been countless endeavors as finite beings to escape the limitations of our perceptions and senses and remove the shadow of the invisible world, which are trapped in anthropocentrism. Modern physics has expanded upon the meaning of “see”. GRAYCODE and jiiiiin attempt to give us a new feeling of “seeing” through sound. The fields of science, philosophy, and art each have a different view of the size of space and the length of time. Can the space in sound, which GRAYCODE and jiiiiin have created, also be considered a micro-world? This exhibition, which focuses on listening, is not as difficult to digest as the theories of physics mentioned above, because it is the visualization of the imagined world of this artist duo. The philosopher Gaston Bachelard expressed in The Poetics of Space, “one might say that immensity is a philosophical category of daydream. Daydream undoubtedly feeds on all kinds of sights, but through a sort of natural inclination, it contemplates grandeur. And this contemplation produces an attitude that is so special, an inner state that is so unlike any other, that the daydream transports the dreamer outside the immediate world to a world that bears the mark of infinity.” It is only imagination that can transcend our human capabilities. And imagination is the only comfort to make sense of our existence in this otherwise meaningless universe.